Every child has his own pace. Some are good at puzzles at a very young age. Others get easily frustrated. Timmy is one of those who gets impatient with puzzles. Despite all my efforts to give him encouragement, he just didn’t want it. And so to save our mother-and-son relationship, I allowed his puzzles to collect dust and hid them in the deepest corner of his bookshelf. Haha! 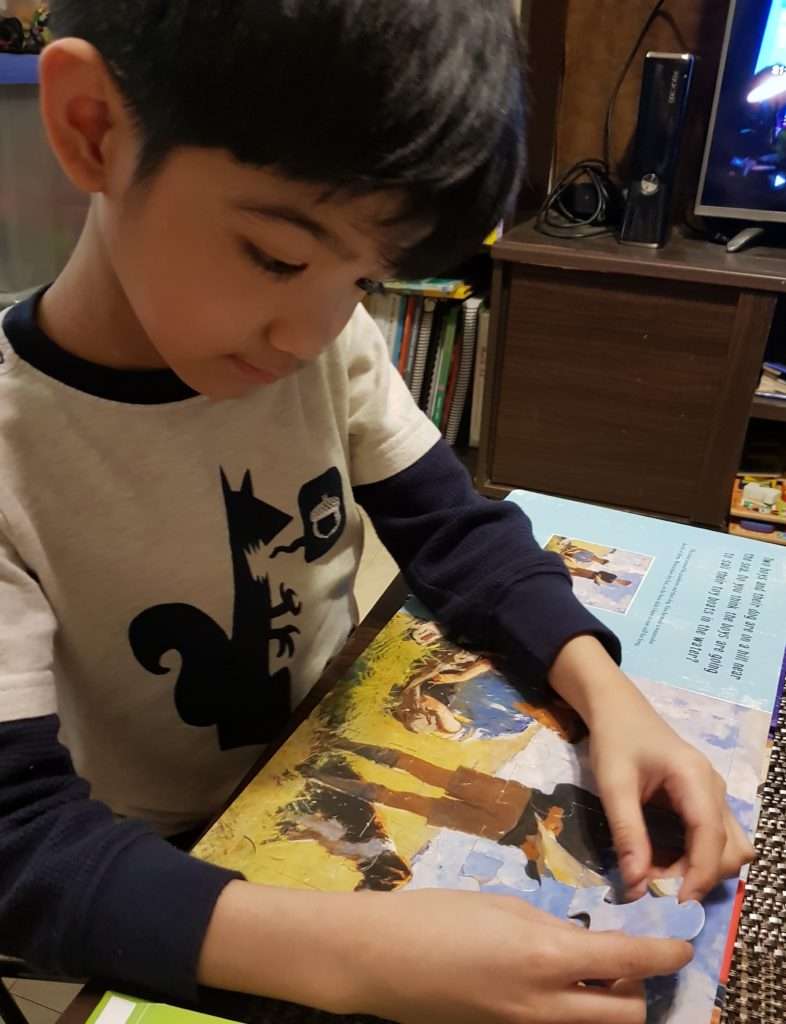 I took them out again when he was about to turn seven years old when he had significantly grown in the area of patience. Guess what? He discovered that puzzles weren’t so bad after all! He was more engaged. He didn’t feel forced. He was excited to see the images formed. He even became more open to trying more puzzle pieces! He progressed quicker, too! From 4 to 16 like all in one day! 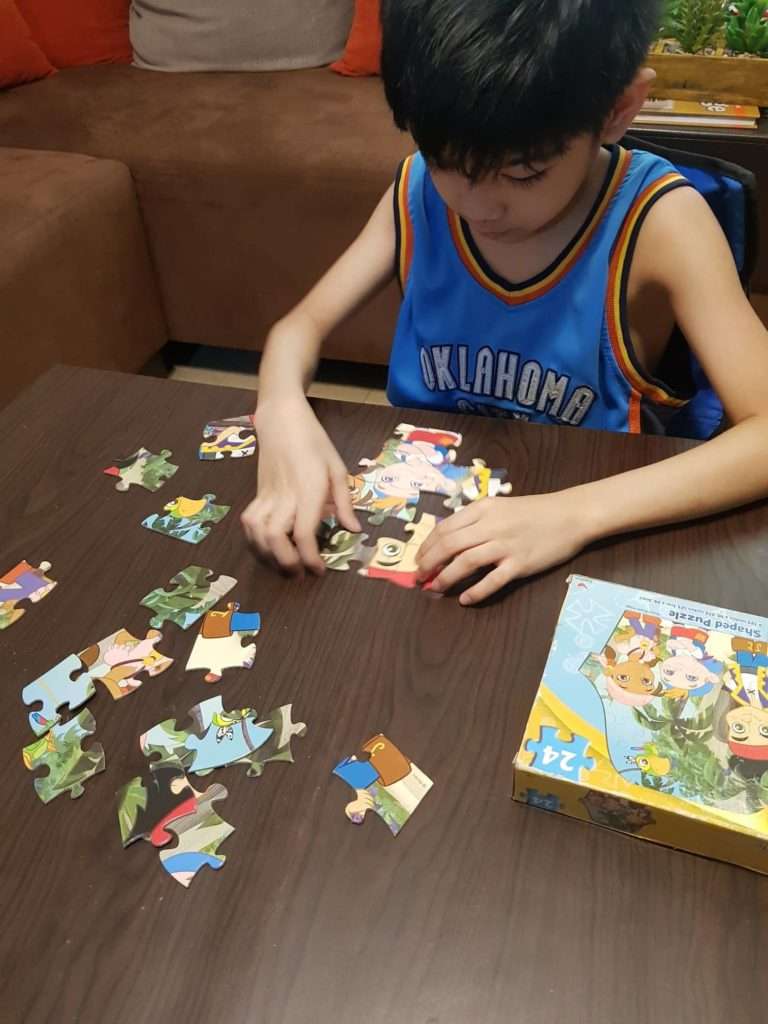 Timmy is currently able to do 30-piece puzzles already! He has a couple of 100-piece puzzles that were given to him as gifts but I’m still keeping them so as not to overwhelm him. Right now, he’s enjoying mastering what he already knows. He will dabble into those complex puzzles when he’s ready. c”,) 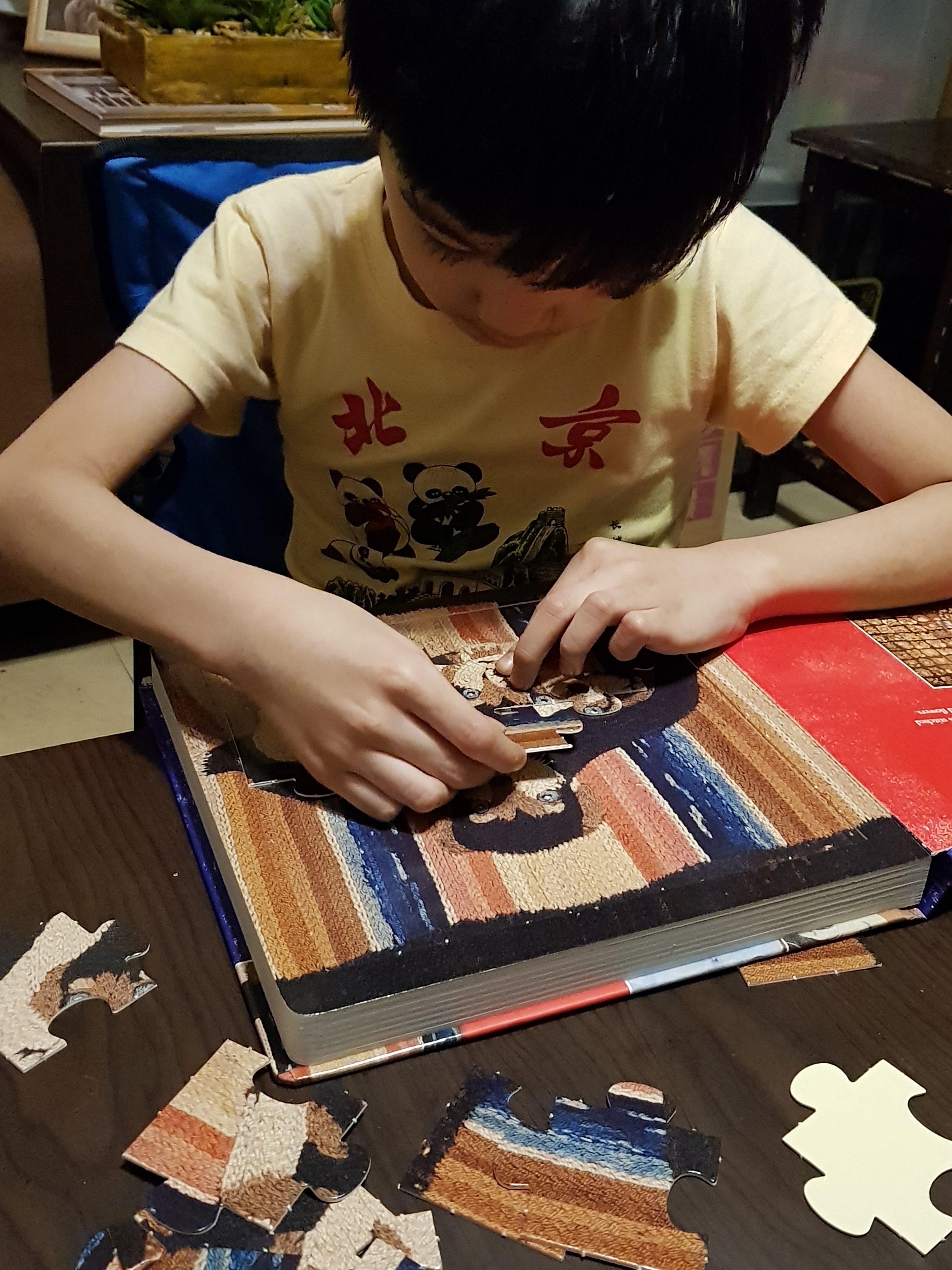 Right now, he is building his confidence. He is getting his groove. He is figuring things out without my help or prodding. Timmy’s pace has always been different from other kids, being born prematurely at 29 weeks. Over the years, I’ve been more comfortable with him having his own pace. He’s a sprinter in anything related to language arts and math but a casual walker, and sometimes crawler on other subjects. And that’s totally fine! c”,) 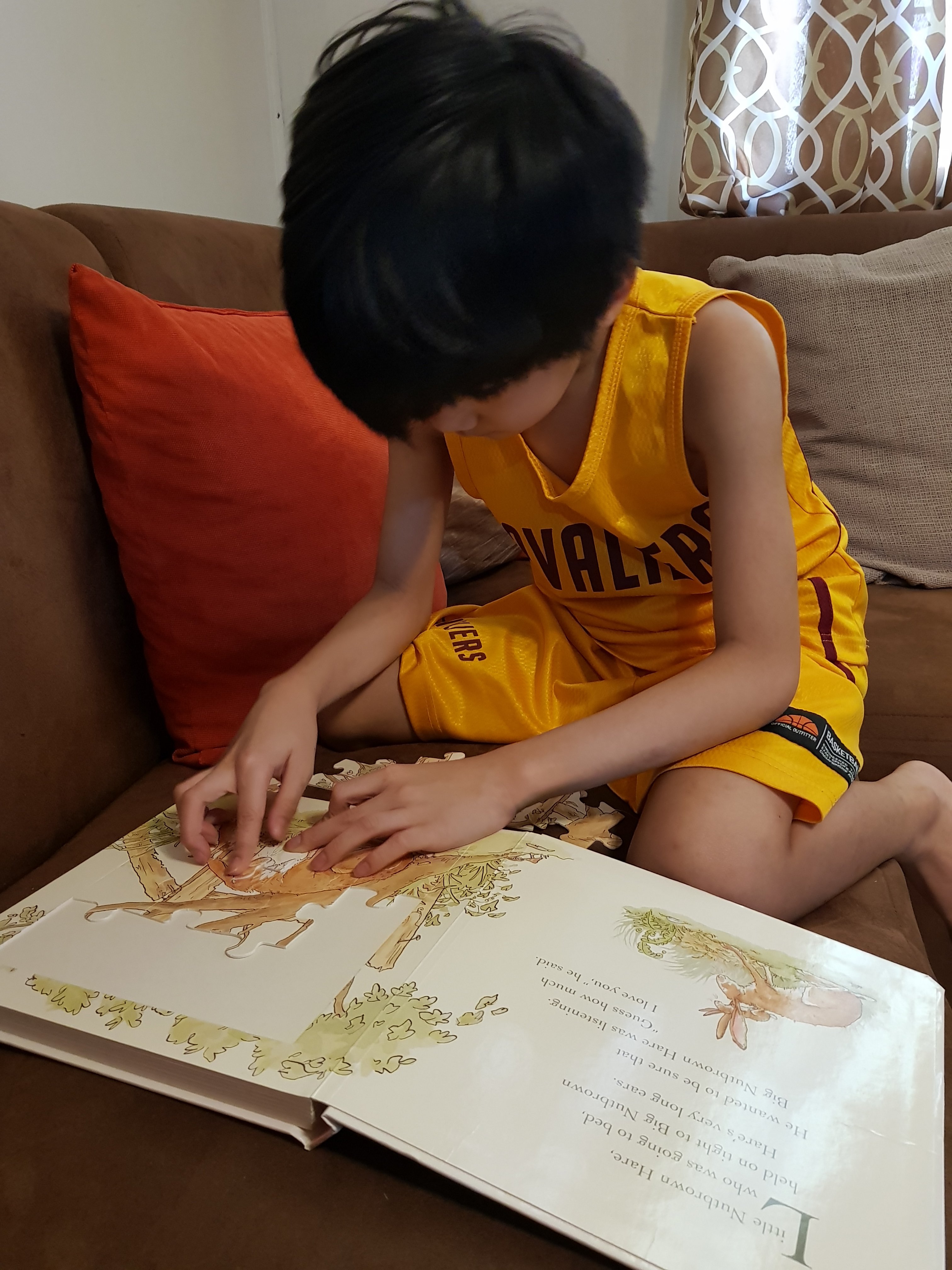 Readiness has been a big factor in his growth. When we’re struggling to learn something together, I ask myself, “Is he ready for this?” If he’s not, then we put things on hold. It doesn’t hurt to take a step back. Sometimes, it’s even better that we do. Because I’ve learned that when our kids are ready, there will be less struggle and more joy! c”,) 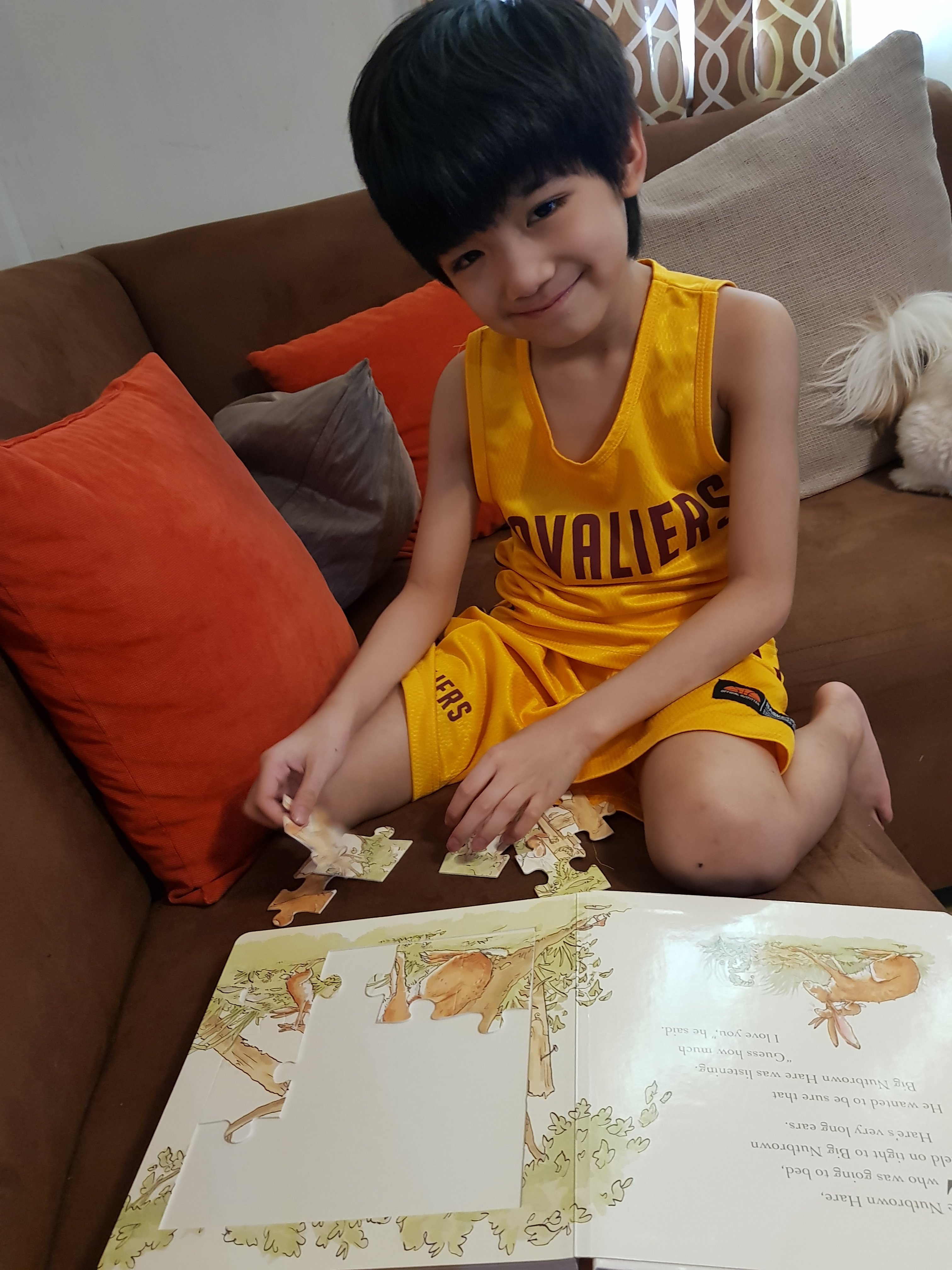 I never thought I would see him smile while doing puzzles! Seriously! Hahaha! So, take heart, moms! Whatever it is that you’re child seems to be struggling with right now may it be writing, reading, potty training, or something else, they will get there at some point. Sometimes we just need to wait it out until they’re ready, confident, and comfortable to do it their way, their pace. c”,) 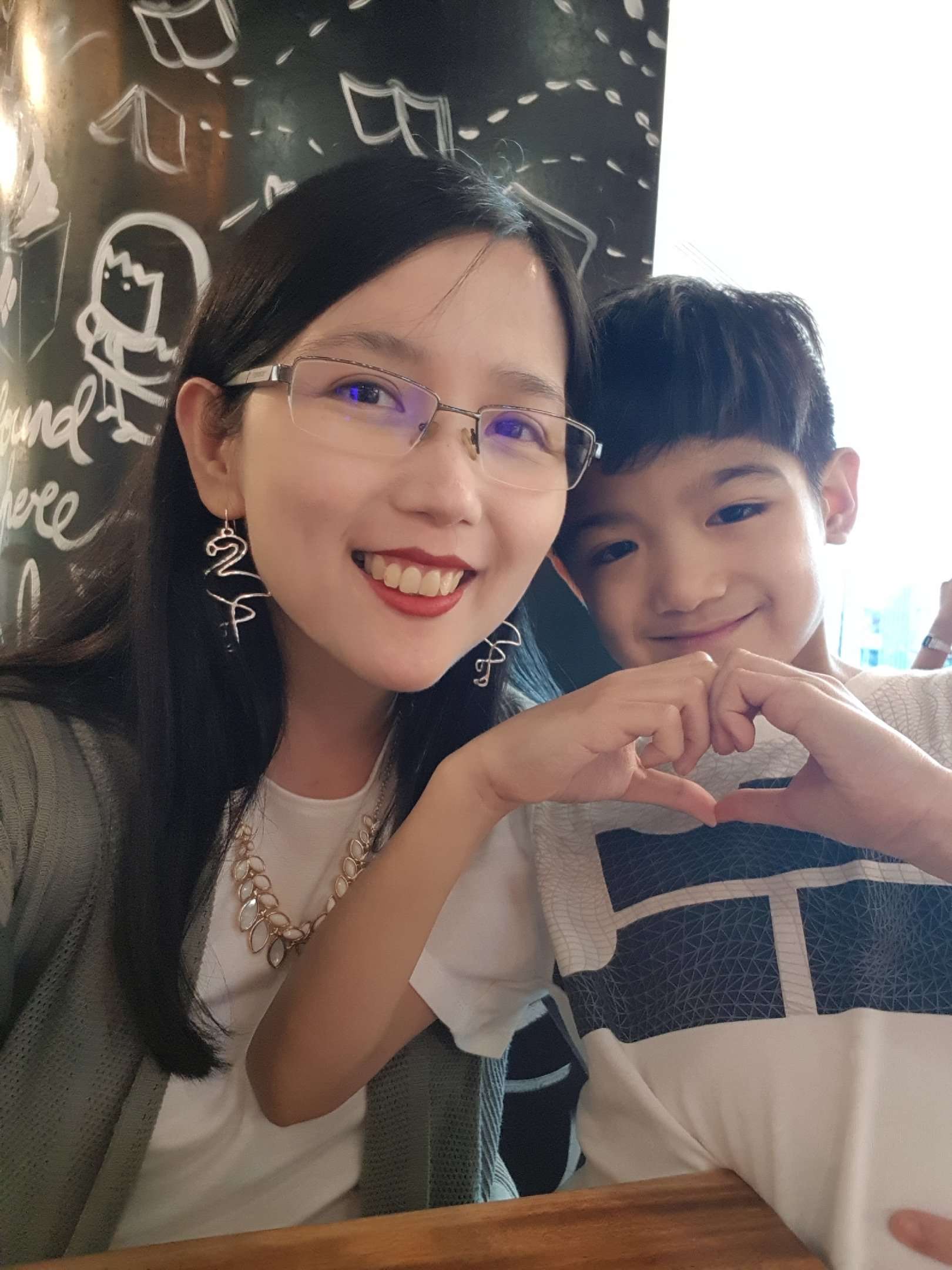 The truth is, I’d rather have him do things late and do it well with a smile on his face, rather than do things early with lots of struggle and tears. After all, learning should be fun no matter how trivial the concept may be. The joy of discovery should never be lost! As parents, we have to make this learning journey as fun and fulfilling as possible. Yes, we come alongside them even if it takes time. Even if learning happens too early or too late. As long as it’s done with genuine joy then no time is ever wasted. c”,) 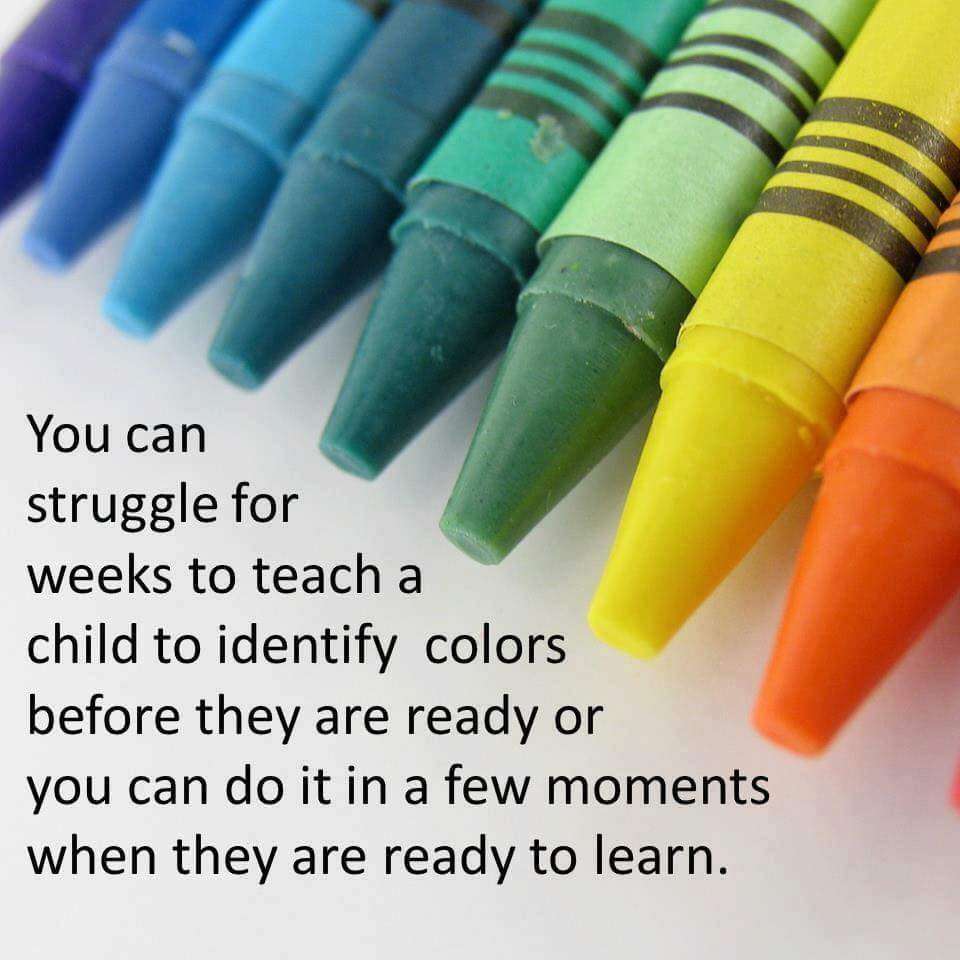 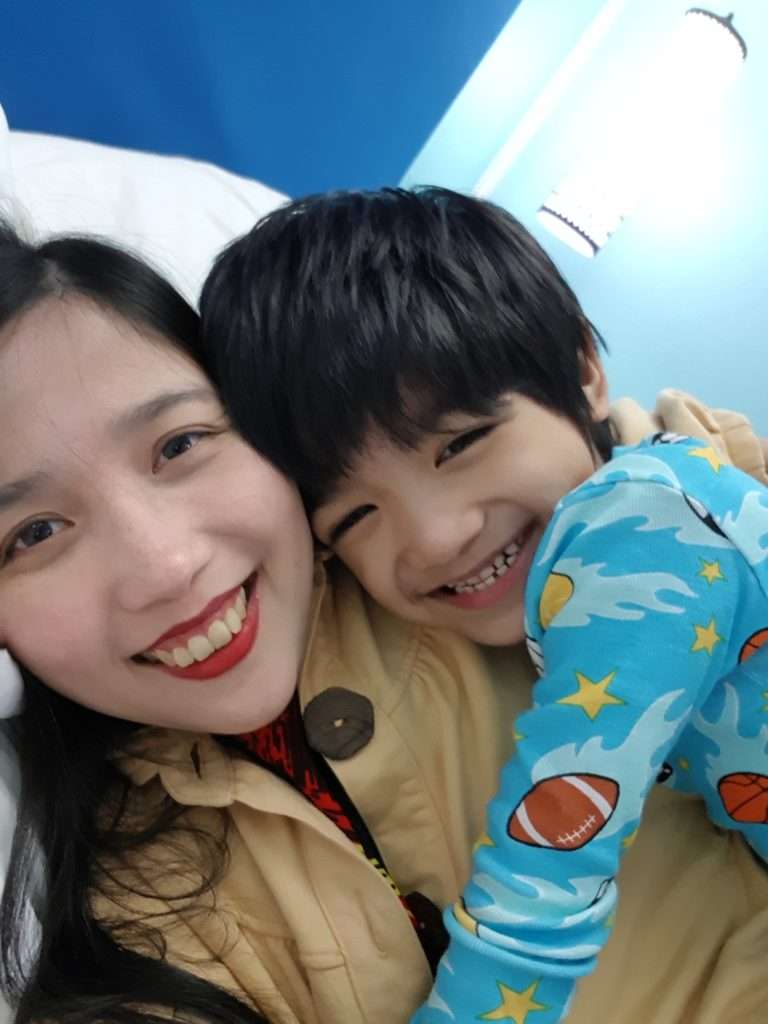 An Open Letter to My Endearing Eight-Year-Old