Named for a Purpose

As I was reading the Christmas story this morning, something about what God said to Joseph struck me. In his dream, an angel told him, “She will give birth to a son, and you are to give him the name Jesus, because he will save his people from their sins.” (Matthew 1:20-21). 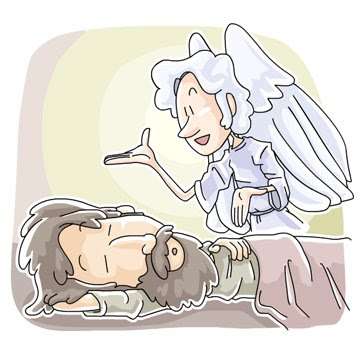 Imagine what it would be like if your child’s name will reveal the kind of future he will have. It will probably take a toll on the child and the parents because they will be pressured to live up to that name. As a mom, if my son will be named for a specific purpose I want it to be something grand with a huge impact on the future, philanthropic even. I want his purpose to be clear so I can help him achieve that.

Joseph must’ve felt honored and confused at that time. Honored because he will be the foster father of God’s Son. Confused because he didn’t know what “save his people from their sins” entailed. Save meant Jesus will do something noble and great but sins meant trouble. It meant dealing with people whose main preoccupation is doing all things wrong. As a parent, it must’ve been difficult to reconcile those words and make sense out of it. 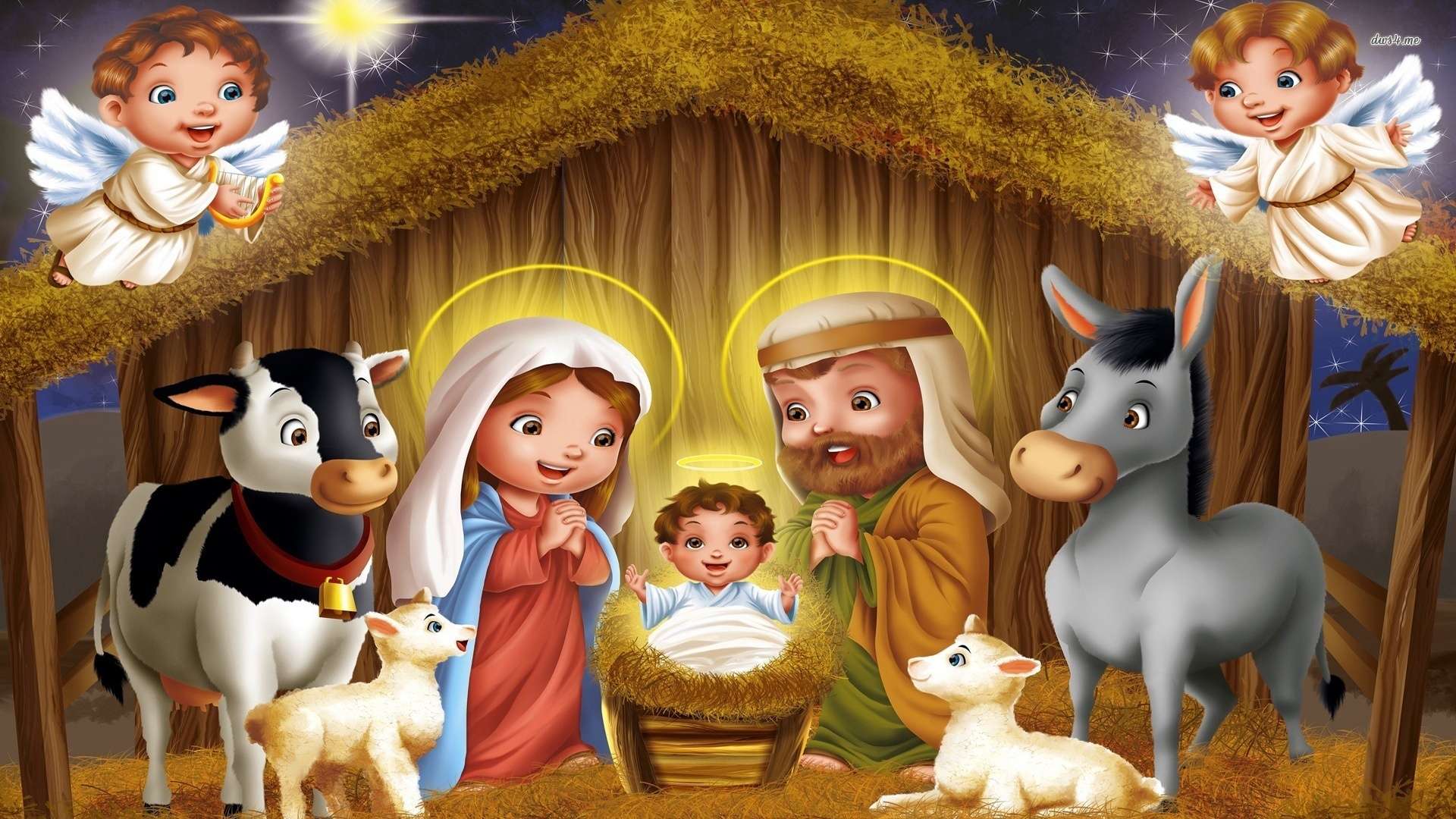 I wonder how Joseph and Mary went about raising Jesus knowing what His purpose was early on. Were they surprised that Jesus loved to hang out with corrupt tax collectors, healed the servant of a violent centurion, and spent time with people no one really wanted to be identified with? Did they worry and plead with God that Jesus doesn’t get killed because of the miracles He did and the things He taught?

Modern-day parents like me would probably have anxiety attacks everyday if I knew that my son’s future will be closely connected with thieves and criminals. It doesn’t only take courage to let go of one’s child. It takes something greater, something only God can give. It takes love. Love that I could never understand from a parent’s point of view. Love that prioritizes other people more than your own. Love that chose me over His blameless Son. 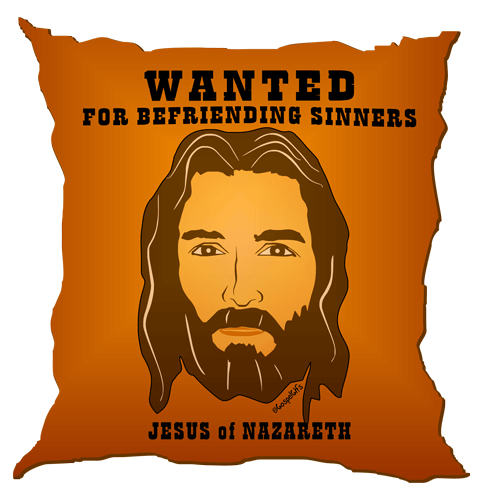 Jesus knew what He came here for. From the time He was born in that manger to the moment He started ministering to other people, He already knew the end. It took more than courage to face that suffering and agony. It took selfless love for sinners to make a sinless Savior give His life to save us. And that’s the very thing we celebrate every Christmas, year after year.

It’s a celebration of gratitude for the One who was named for a purpose and we were part of that. We were the “people” referred to in that phrase and it was our “sins” that He needed to “save” us from. When Jesus walked on earth He had Your name and mine in mind. It was personal. It’s like Jesus was saying, “I’m here because of You, ______ (put your name there). I’ll give my life so you will be reconciled to the Father and won’t be separated from Him. After my death and resurrection, nothing will separate us anymore. Your sins will be forgiven and paid for.” 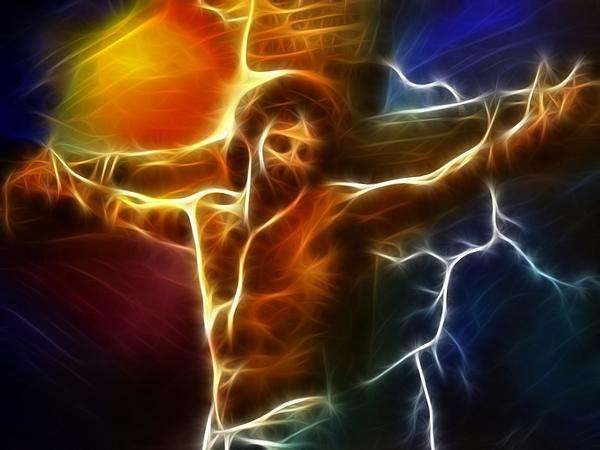 Jesus was God’s gift to mankind. He’s the giver and the gift. The magi may have brought Him the finest gold, frankincense, and myrrh but He already gave Himself to us from the time He was born. This is the reason why Christmas is all about giving. We were given so much when Jesus came here to save us. We were given a Savior. We were given a second chance. We were given exclusive access to the Father through His Son. We were given forgiveness and grace. And most of all, we were given eternal life.

As we celebrate Christmas, may we all take time to just thank our Savior for loving us with a kind of encompassing, inexplicable love that none of us deserve. I know my sins and I most certainly know that I don’t deserve Jesus’ love and sacrifice. But He did it anyway. And I am floored with the grace and forgiveness He extends to each one of us. 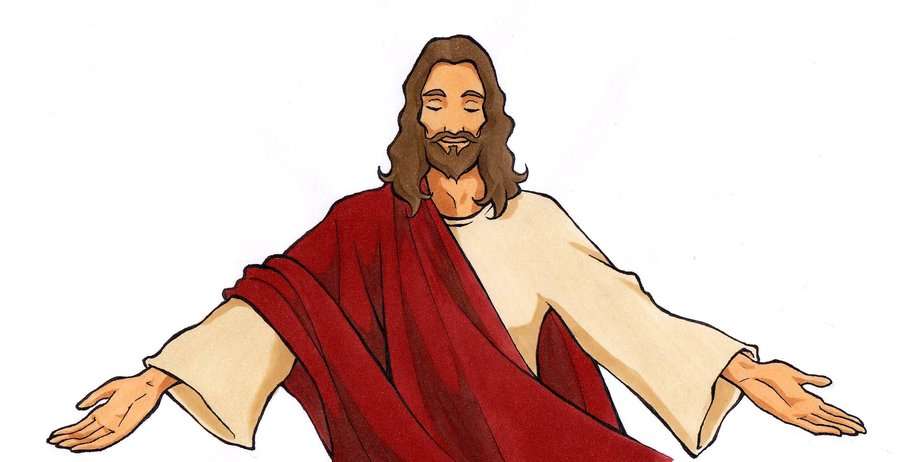 He was named Jesus BECAUSE He will save His people from their sins. Jesus was named for a purpose. He lived doing everything aligned with that purpose. He suffered, died, and rose again because that was what He came here for. And at its very core is His people—we are the WHY behind that WHAT.

Today, we remember that we have been given the greatest gift God could give us—His Son, Jesus Christ. You may have heard it time and again that He is the reason for the season because that’s the truth. Without Him, there will be no reason to celebrate. There will be no concept of gift giving. We wouldn’t know what it means to give to those who can’t give back and to receive something we don’t deserve. 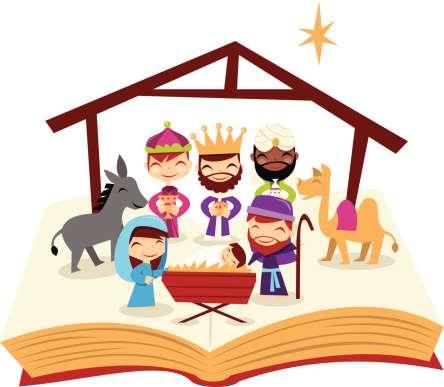 Thank You, Jesus. Thank You that You lived out Your purpose for us from the time You were born. I am forever grateful to be redeemed and saved by You. Thank You for giving us the reason to celebrate Christmas. I’m not really sure about the date You were born but nonetheless, I want to greet You HAPPY BIRTHDAY! I’m pretty sure that if there’s one place where people really know how to party, it’s in Heaven. 🙂 I know You can have a cosmic celebration anytime You want but I just want You to know my life is Yours and that’s the only thing I can give as a form of gratitude for the salvation and eternal life You’ve given me. Merry CHRISTmas! I love You! 🙂