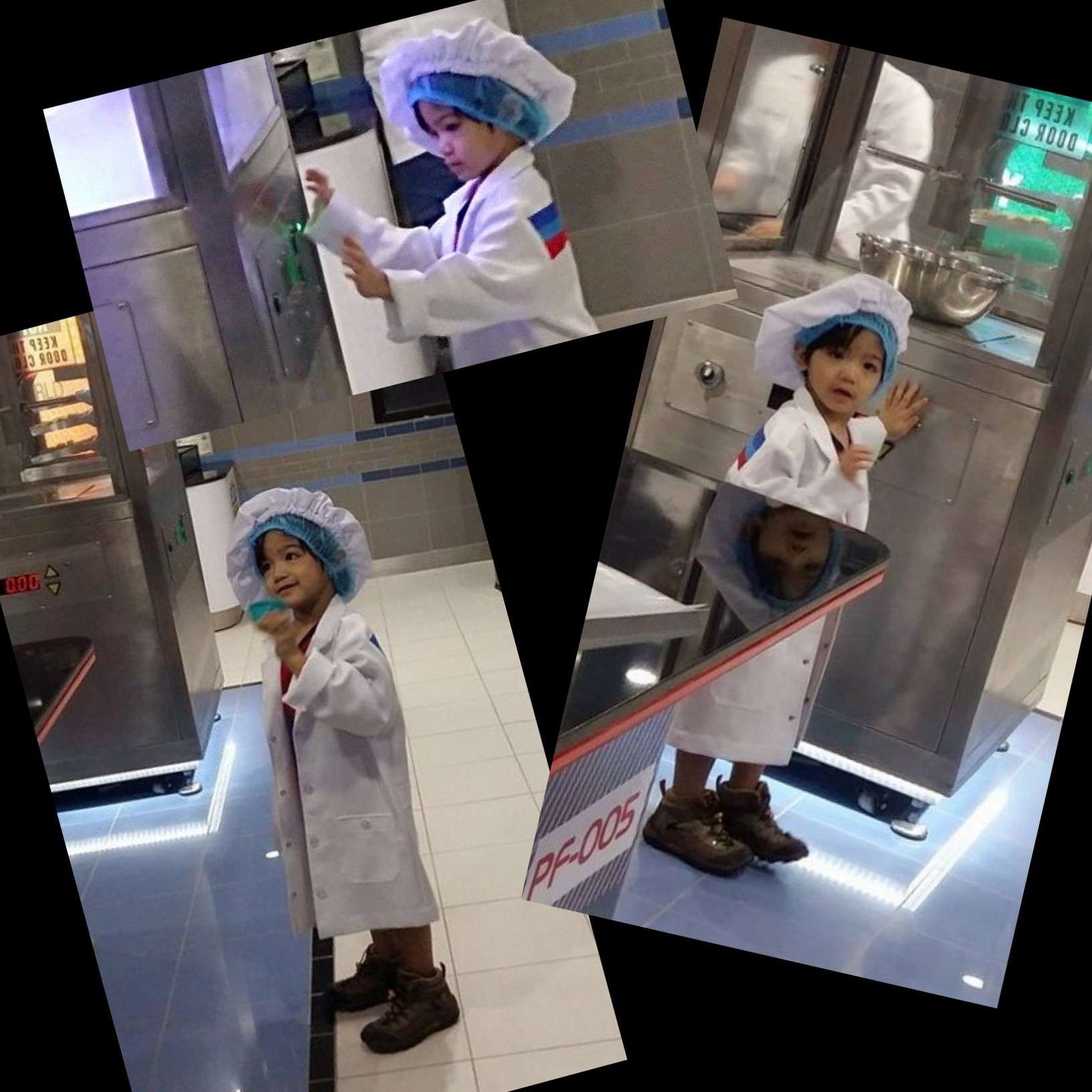 5 Things We Love About Kidzania Manila

I’ve been waiting for Kidzania Manila since last year. So when a special preview was offered to our Facebook community group Homeschoolers of the Philippines I was beyond ecstatic! Before I go on, I want to say thank you to our ever faithful and hardworking founder Donna Pangilinan-Simpao of Homescool.ph. She has been a huge inspiration to all of us. She was on top of things, coordinating this preview with Mr. Rudy Villar, Ministry of Tourism of Kidzania Manila. 🙂 It was also a great way for our community to celebrate our 4,000+ members! 🙂

Just got his first Kidzos! 🙂

A lot of homeschoolers have already shared their Kidzania Manila experience from tips to FAQs and you will find these links helpful as you plan your visit. So instead of doing a thorough review about it, I’ve decided to share with you 5 things we love about this awesome city!

1. Kidzania is where learning through play is experienced on a grand scale.

I’m an advocate of learning through play. My son is 4 years old and he loves learning new things especially when presented in the concept of play. 🙂 We love to play-pretend at home so you can just imagine how awesome it was for him to take on different roles with matching uniforms! Your child can be an actor, gardener, judge, innovator, doctor, and more! They can even study first to get a degree so they can earn more Kidzos (the Kidzania currency). 🙂 We didn’t try that, though, because we thought it was more for big kids. Besides, we’re already studying at home and we wouldn’t want to study outside! Haha! 🙂 I made a slideshow of the sights and spots at Kidzania to give you a glimpse of what to expect. 🙂 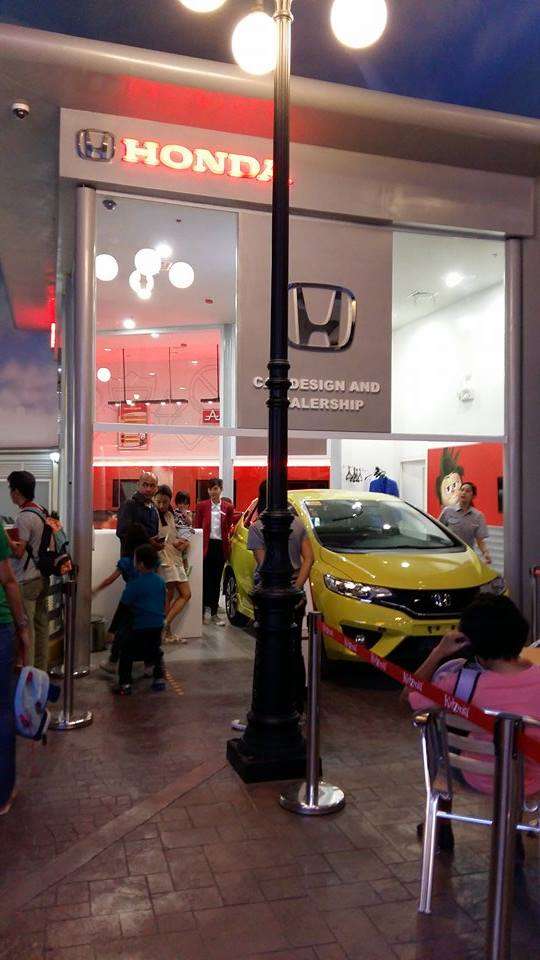 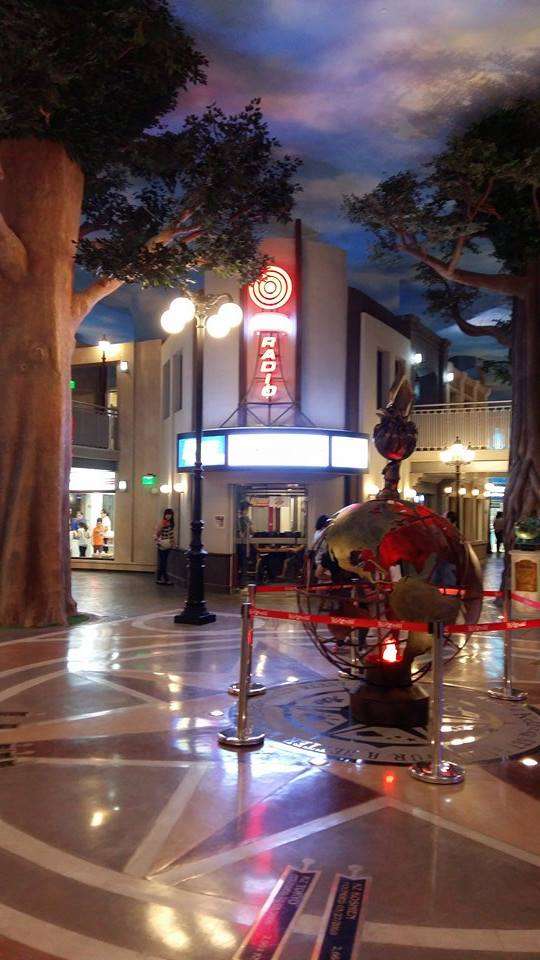 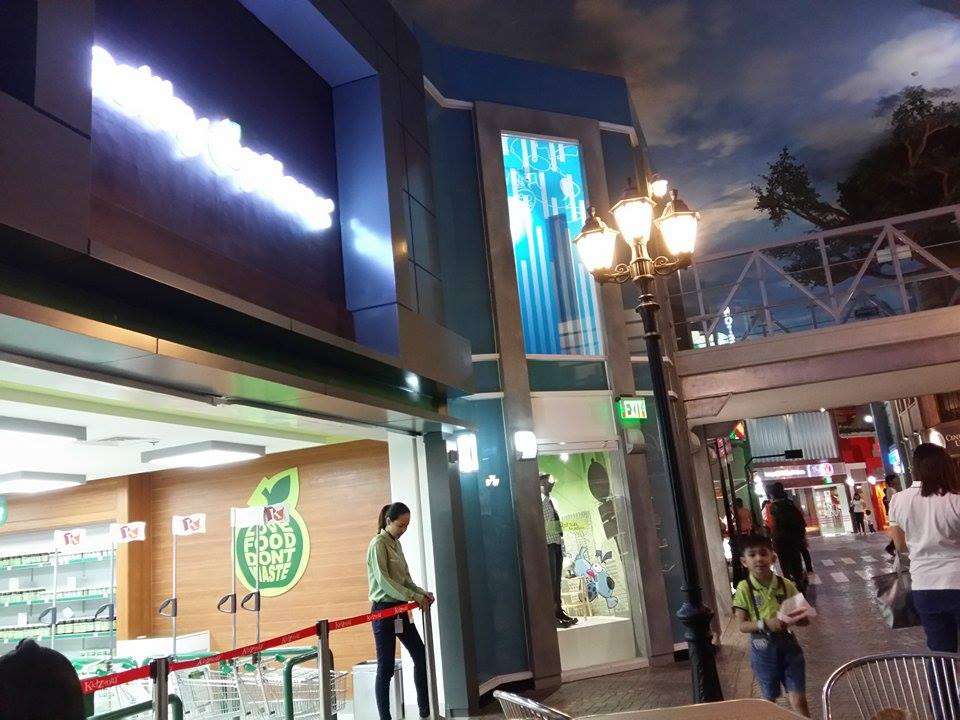 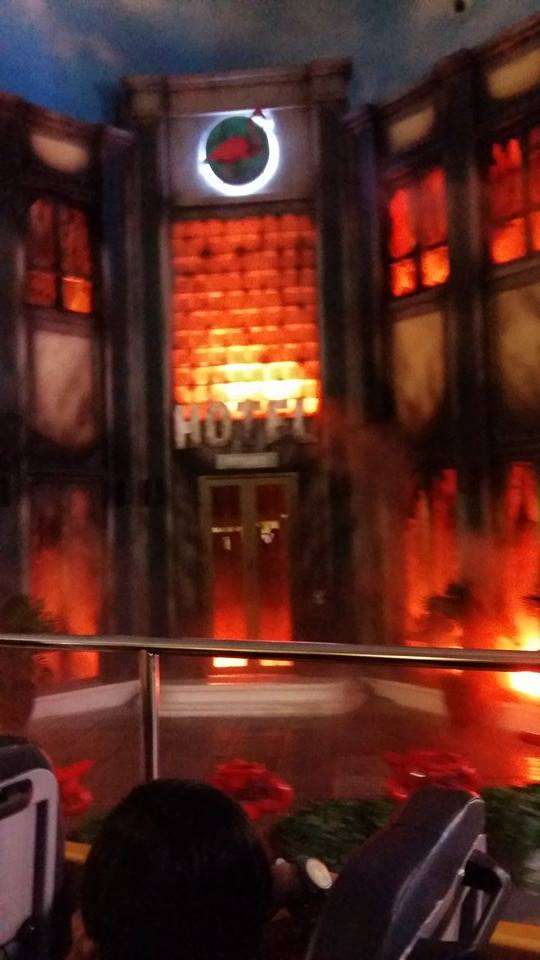 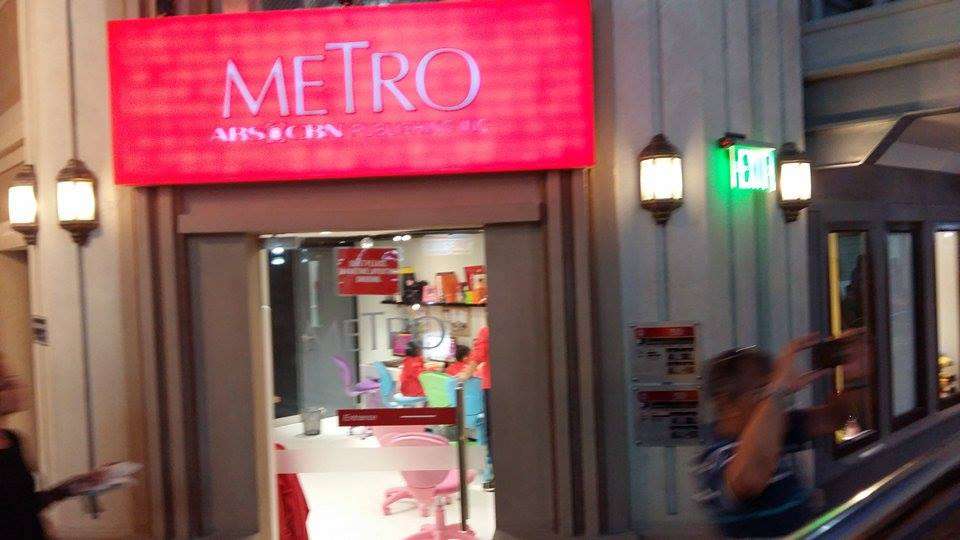 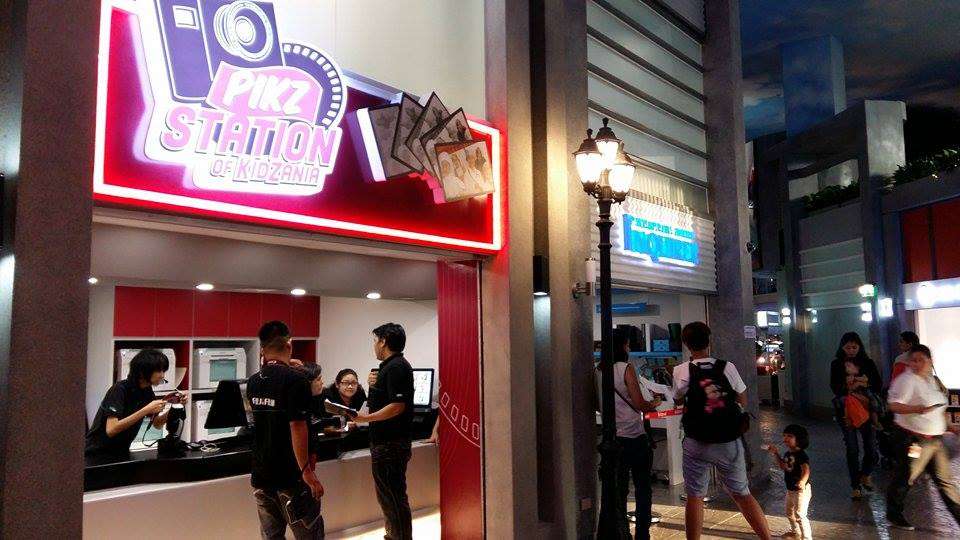 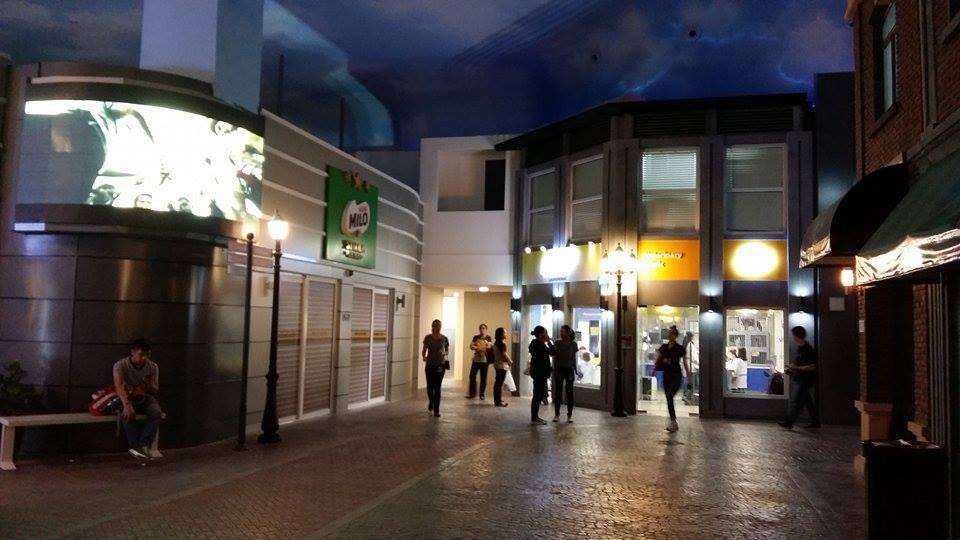 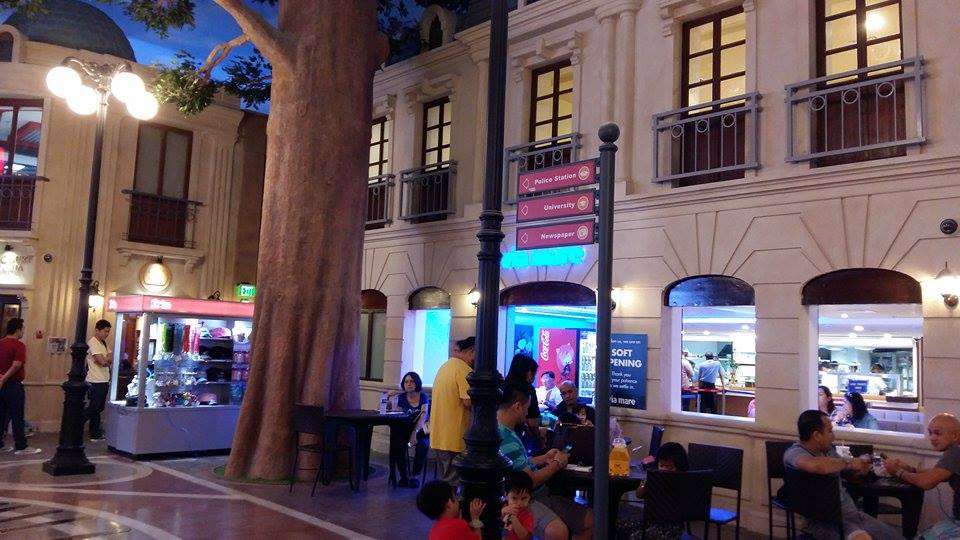 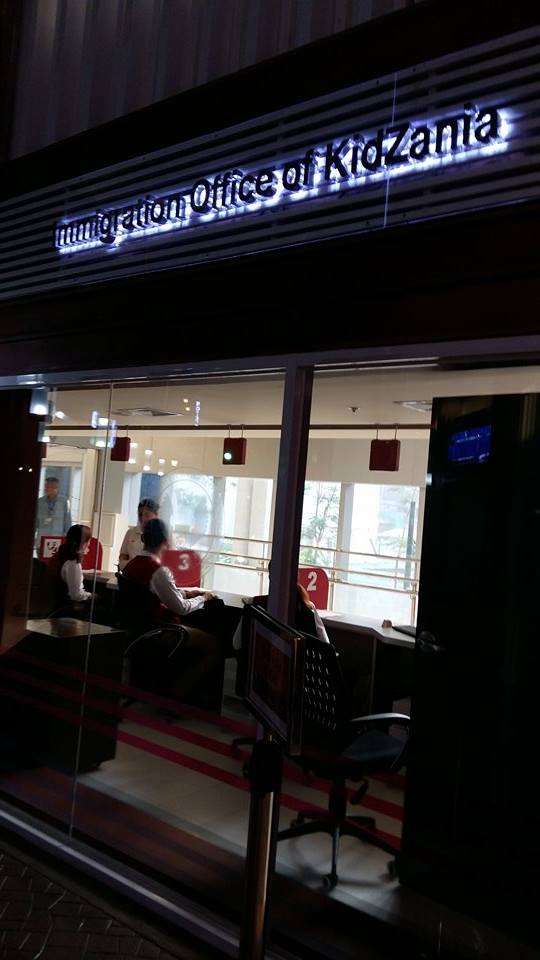 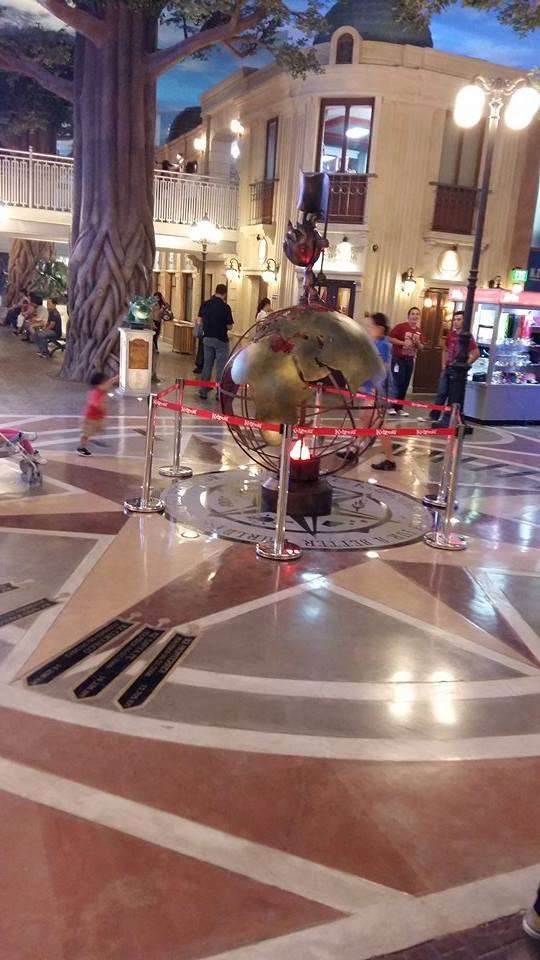 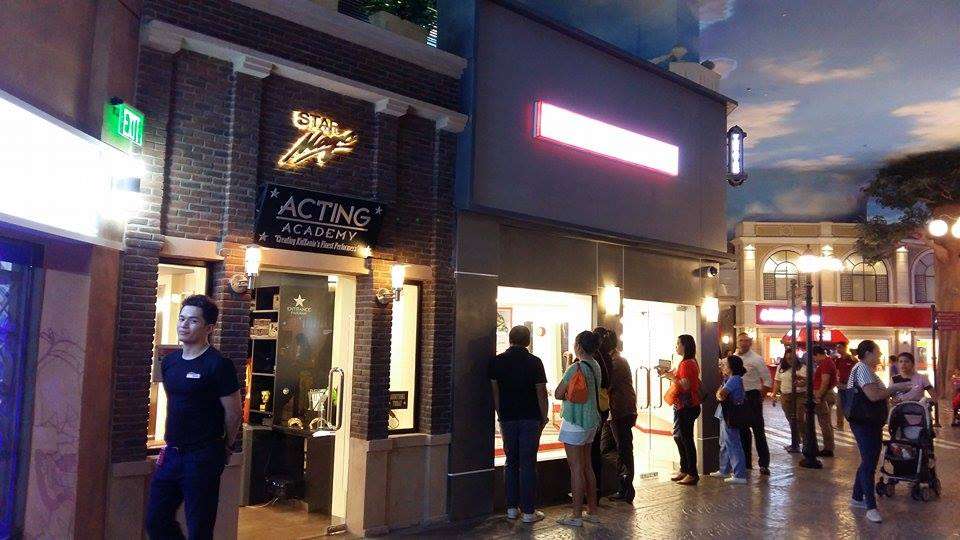 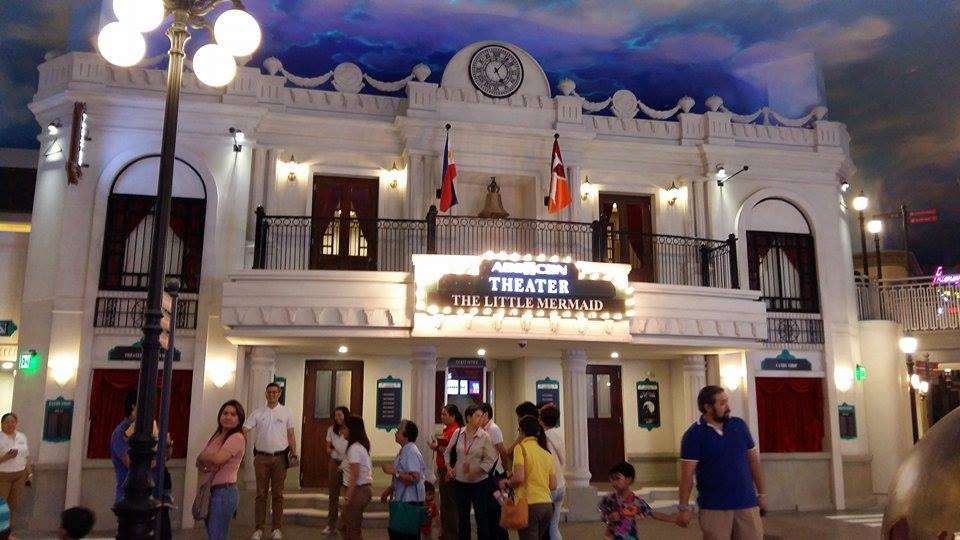 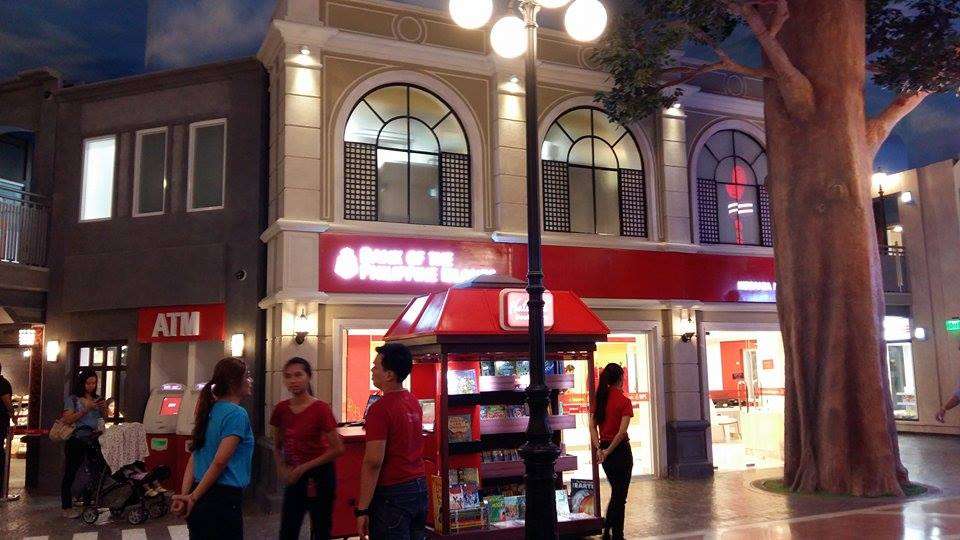 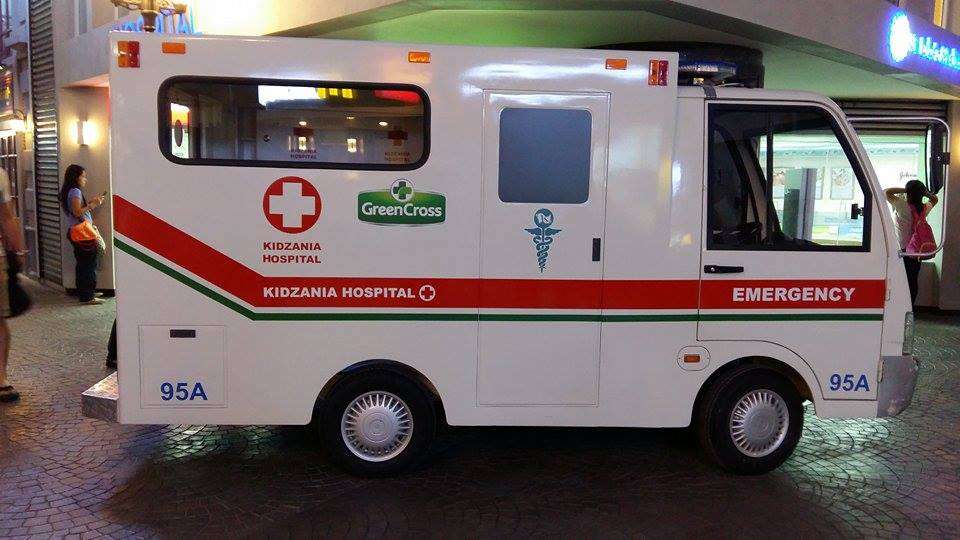 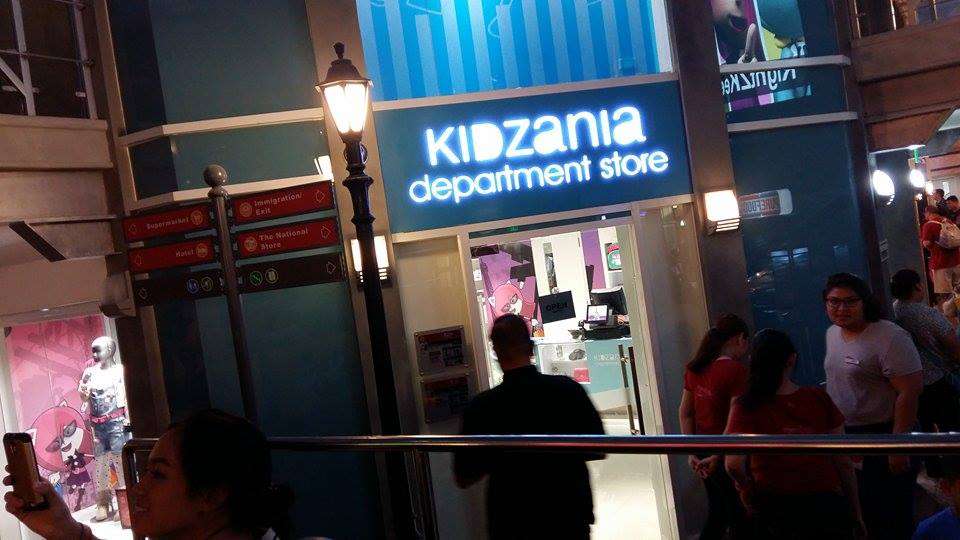 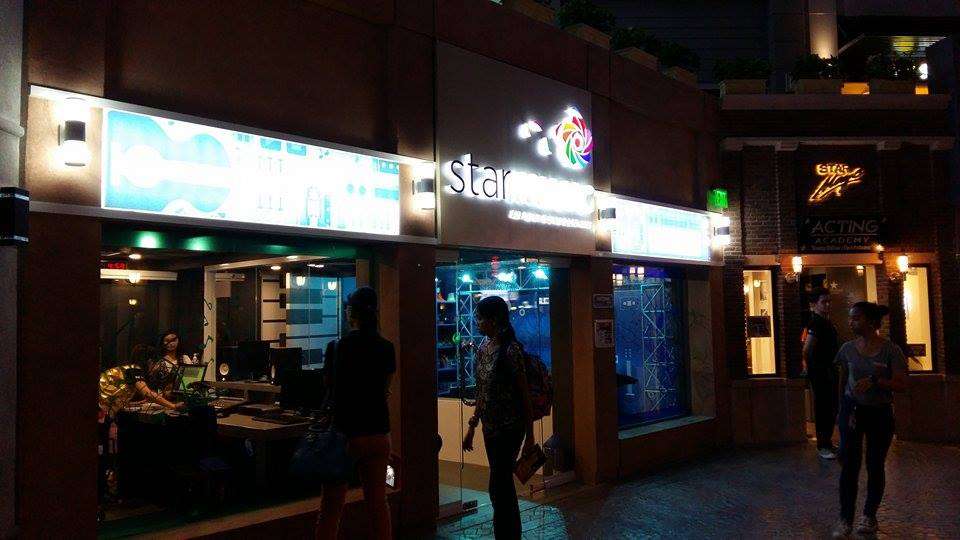 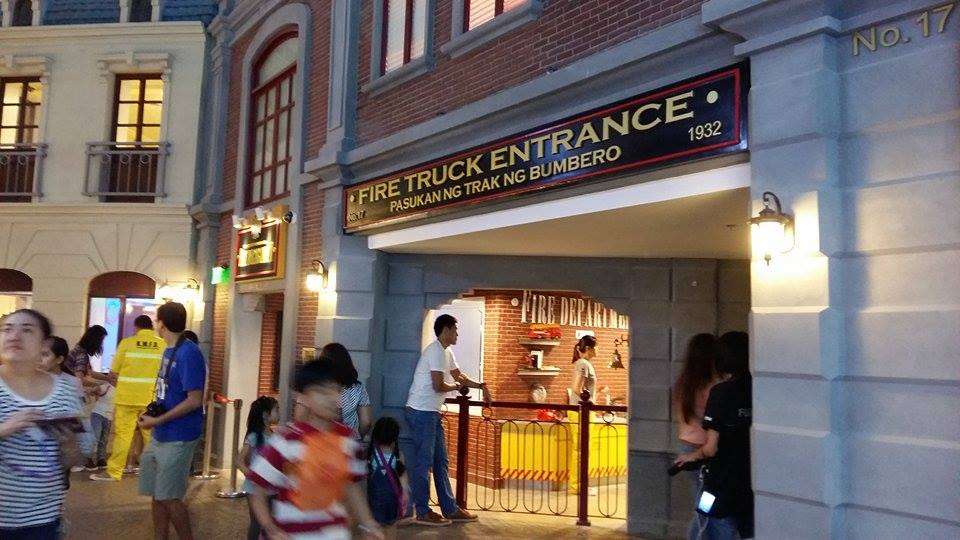 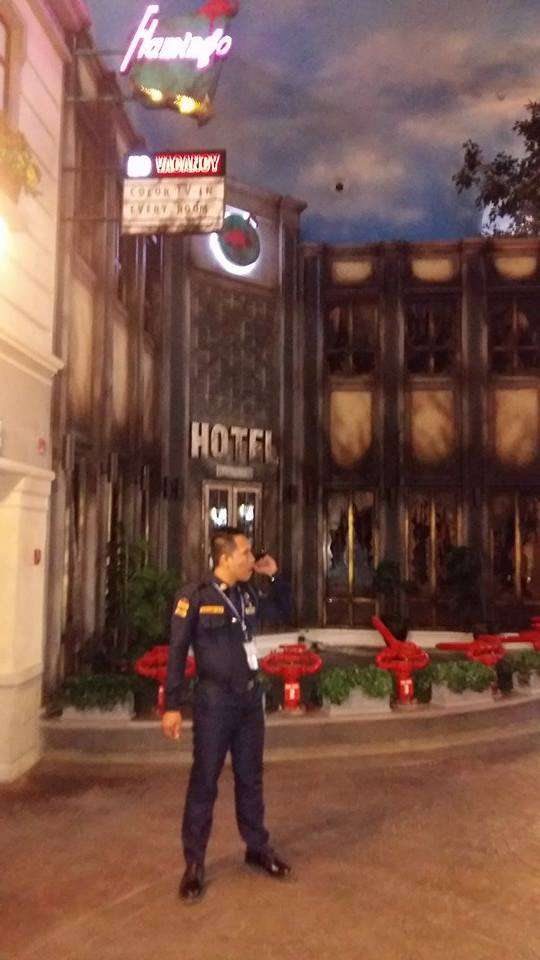 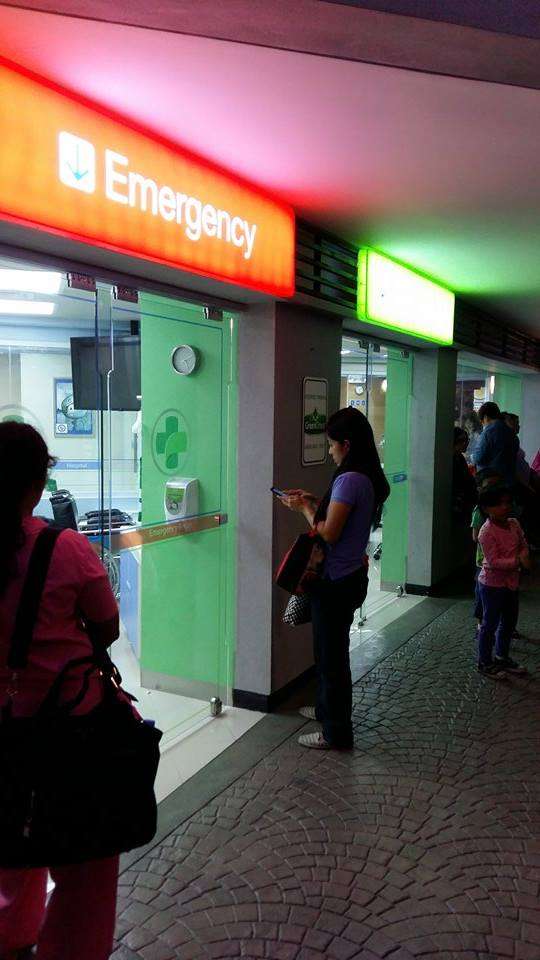 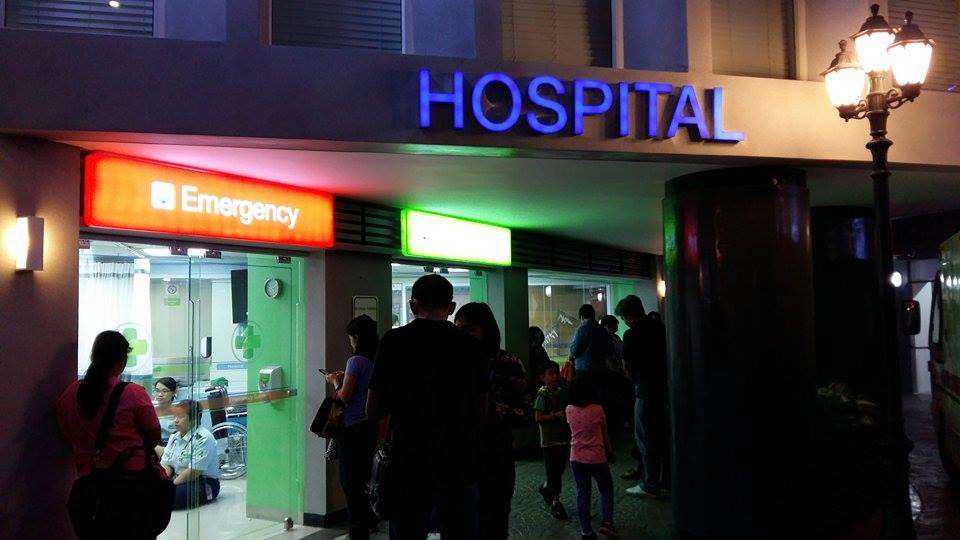 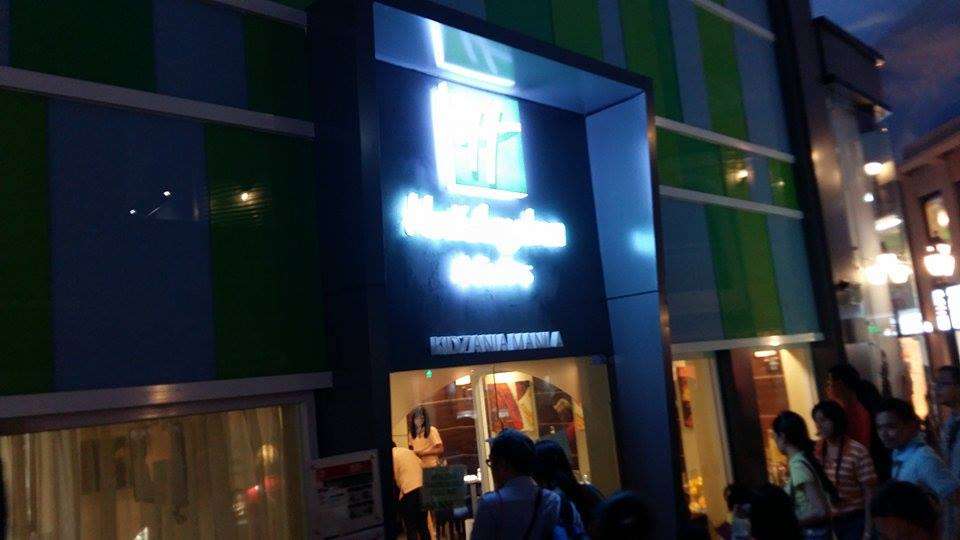 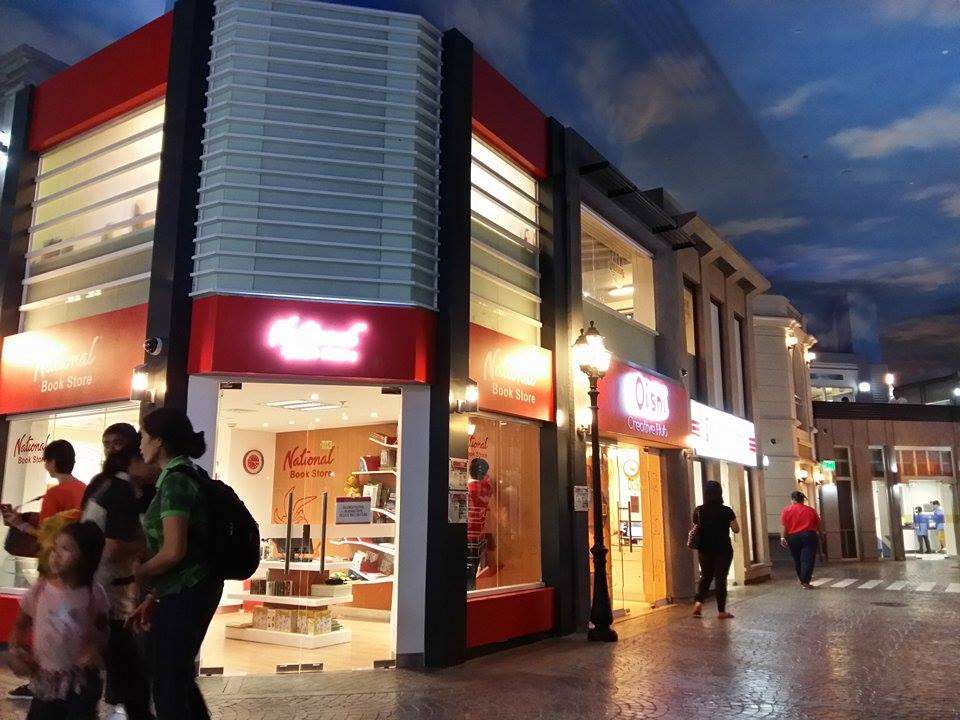 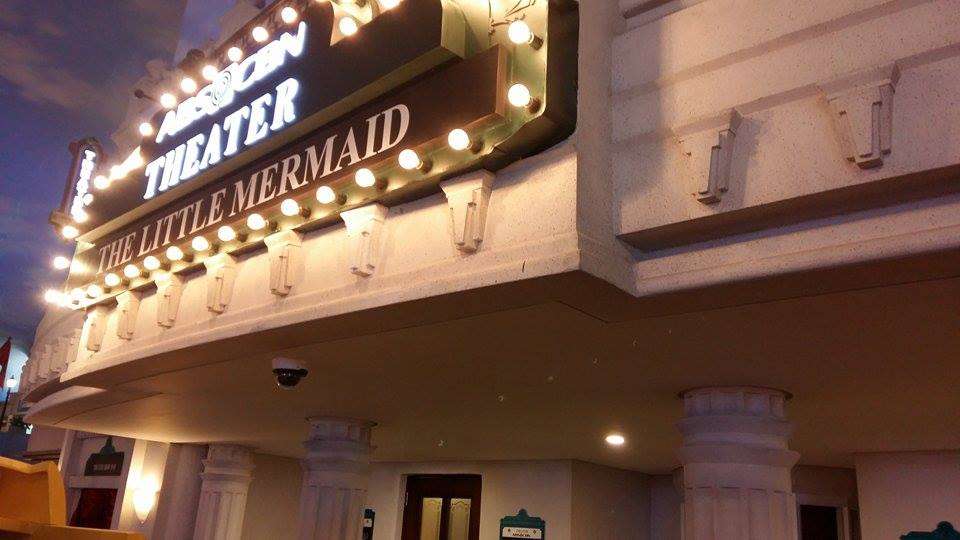 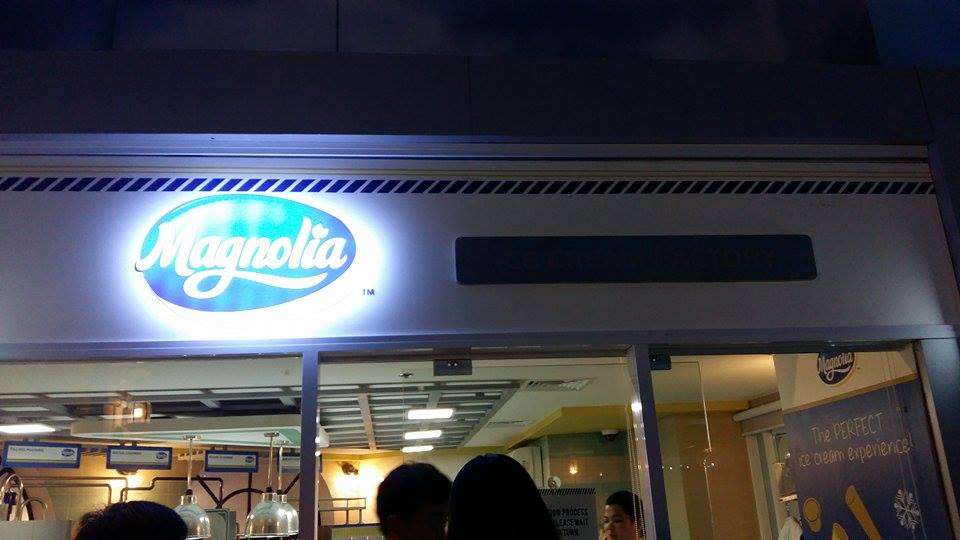 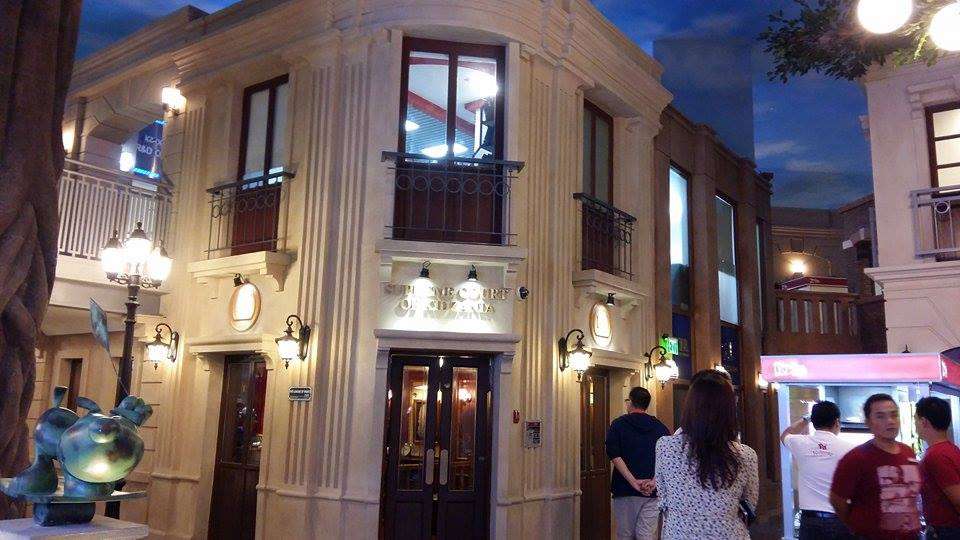 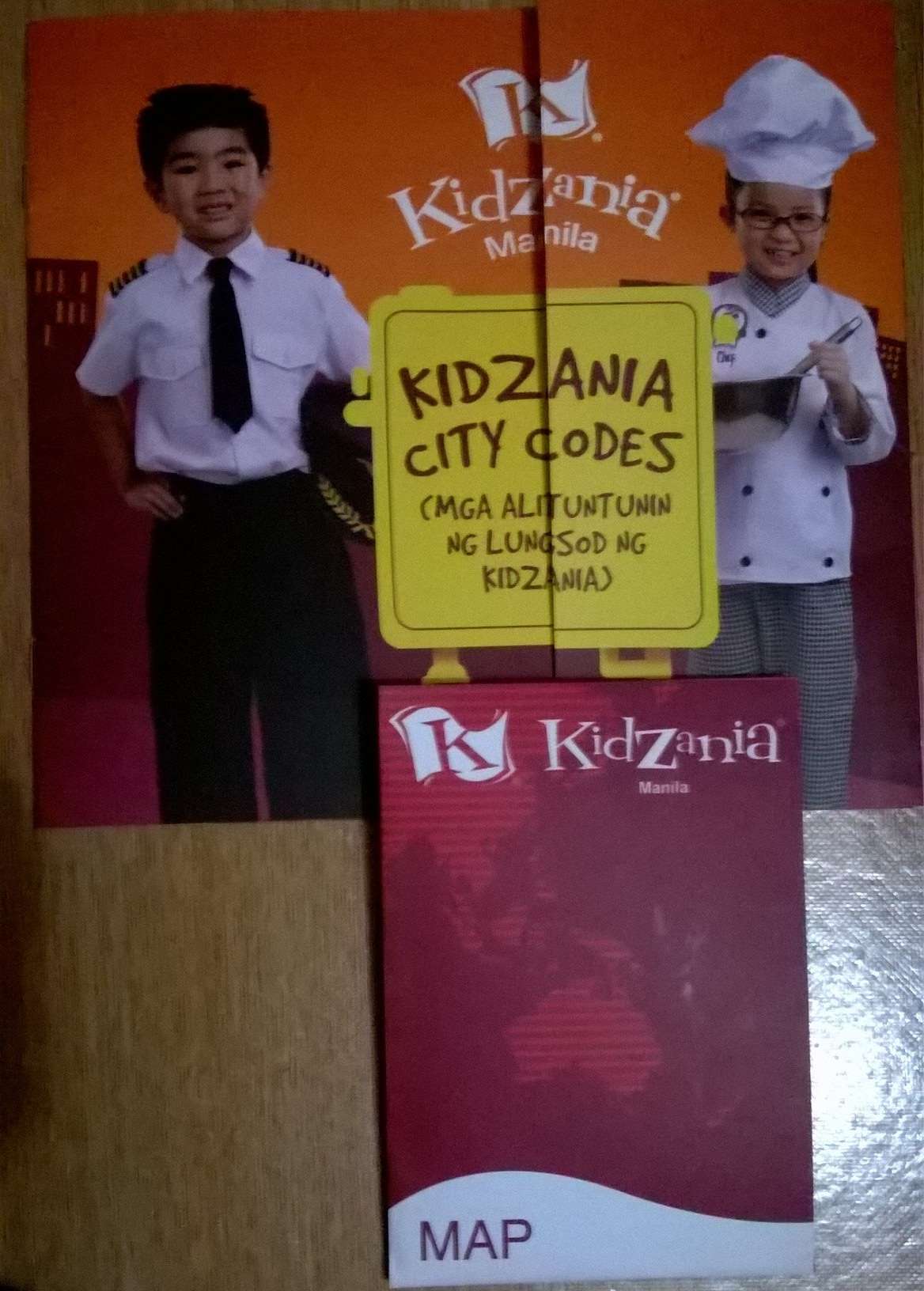 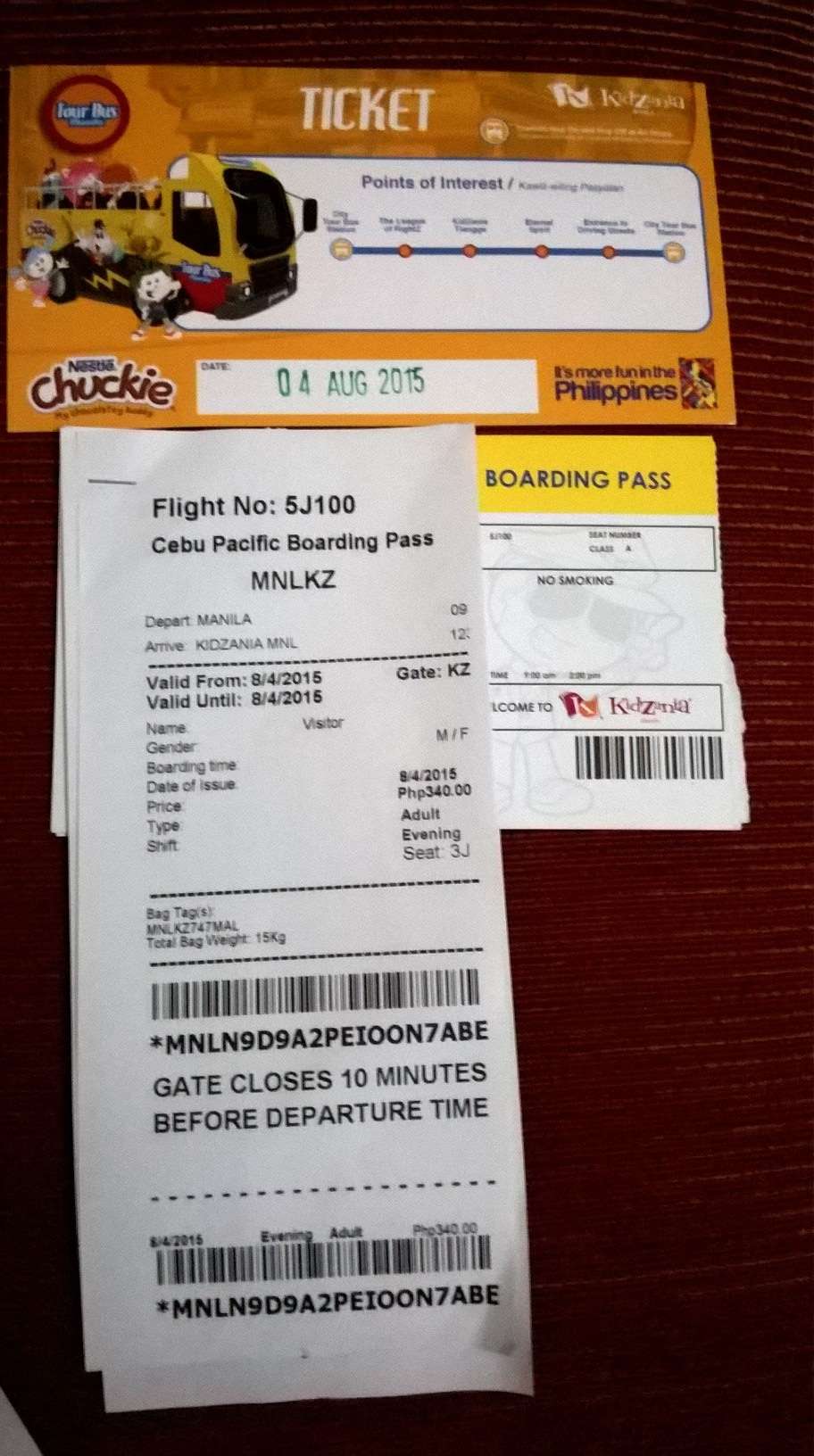 With our homeschool co-op. 🙂 The rest of the moms in our group got in early! 🙂

It wasn’t easy at first because Timmy had a minor meltdown when we entered the city. There was an ongoing make-believe fire and the kiddie firemen were on their way with the fire truck and fire alarm blaring. In short, it was way too noisy and it scared our little man. He really wanted to go home! New place + just arrived + no nap + overwhelming noise = perfect meltdown formula. Yikes!

Good thing we were able to take him somewhere far from where the fire was. We found a construction site where he had his first “job” but it was more of play for him because he just needed to calm his nerves down. He wasn’t too keen on listening because he only wanted to play with the bricks. He didn’t even wear his uniform. The staff were so patient and nice to just let him be! That good and relaxing experience gave him the confidence to take on more jobs! To give you an idea on how confident he got, he took on 8 jobs in the 5 hours that we were there! 🙂

2. The staff of Kidzania treat your kids like professionals.

They were called Mister or Miss by the staff. Although I think it would be better if the kids had name tags because sometimes they don’t know if they were the Mister or Miss the staff was calling. The kiddie interns were given instructions on what they ought to do. 🙂 Timmy’s second job was an innovator. He loves to write and doodle so when he saw that there were lots of colorful pens at the Creative Hub, he jumped right into it! He even made a product presentation! Too cute! 🙂

With so many options for them, kids are given opportunities to choose the activity they want to participate in. They get paid for the job they do. Parents are not allowed inside the establishment during activities so your child is on his own. 🙂 We first went with what we knew Timmy really wanted like construction, innovation (write and doodle), and music (as a drummer). He really wanted to drive a car but he couldn’t until he got his license. He took a job as a gasoline boy first and then took his driving lessons. Unfortunately, he didn’t pass. Our 4-year-old enjoyed bumping posts and cars more than abiding in traffic rules. I actually saw him do that during his exam. Haha! 🙂

For his succeeding jobs we just went around showing him establishments and asking him if he wanted to try it. We skipped what he didn’t like and also the ones with long lines. He wanted to be a fireman but every time we checked it out the line was too long. To maximize our stay we would let him take on another job while waiting. The fire station is definitely the first establishment we’ll check out when we come back. 🙂 Oh and by the way, Timmy eventually got desensitized with the fire drill noise.

Our busy little guy also tried making some of his favorite treats like ice cream and chicken nuggets! 🙂 For activities like these you pay Kidzos because you get the actual product at the end.

Trying a mouthful of his own creation! Haha! 🙂

4. The variety of establishments and professions cater to different ages.

Kidzania is for ages 4 to 14 and they can choose the establishment that is appropriate for their age. For young kids, there are many options like gardening, delivery, hotel, salon, and more! The bigger kids can be cable operators and show off their wall climbing skills. 🙂 There are also free play areas for kids ages 3 and below so if your little ones get tired of roaming around, they can stay there and relax. There’s also a parent recharging station and a breastfeeding station for moms. 🙂

Timmy wanted to ride the tour bus so we did! We also needed a breather that time. 🙂 It was actually tiring for parents with young kids because you have to wait 20-30 minutes for the activity to get done. You’ll be standing up most of the time so wear comfy shoes! Big kids can roam around on their own and parents can just wait at the restaurants or resting areas. Hopefully they’ll add slim benches near each station. Heehee! 🙂

The cutie who wanted to ride the tour bus. 🙂

5. There’s always something to look forward to on your next visit.

There are still so many jobs that Timmy didn’t get to try especially the ones with long lines like the fire station, airport, and hospital. I guess it would take 3 to 4 visits to actually cover everything and by then more establishments would’ve been open! Before we went home, Timmy spent his earnings at the Kidzania Department Store. 🙂 You actually have the option to save but we wanted him to enjoy the fruits of his labor/playtime. 🙂 I hope they’ll provide a store where kids can buy food or drinks with their Kidzos. As for the saving part, maybe we’ll consider depositing some of his money when we come back. 🙂 By the way, parents are not allowed inside the department store, too. Timmy chose his reward and ended up spending his money on football erasers. 🙂 Good choice, buddy!

Kidzania Manila is now open to the public! We encourage you to go and experience this fun educational theme park with your family! 🙂 We’re pretty sure you’ll have a blast! Zank U, Kidzania! Z-U soon! 🙂